It’s simply amazing. The extent to which we can go in order to justify our acts, decisions, ideas, beliefs, perceptions and emotions. When it comes to ourselves, black and white cease to exist. In case of other individuals, other families, other societies, other states, other nations, other class, we become ruthlessly objective icons of justice. What US did was absolutely right. Morsi’s position is out rightly outrageous. Damn Operation PRISM. etc.

But it’s a myriad of greys through which we judge the conflicts involving ourselves.

Most of us tend to master this art before we realize. Observing kids will give us an idea about how the art of justifying manifests itself early. This could mean either it is hard wired or kids tend to pick it up early from the elders.The point which i feel is important is that whether this can be related to education. Does education enforces this tendency or curbs it or does not have any impact.

More than education, I feel it’s important from the perspective of stress and happiness.

Before I continue,  let me clarify that these views on art of justifying are not at all directed at the scientific pursuit. They pertain to the usual social behavior and thought process.

I would begin by acknowledging the obvious: that one of the distinctions of the great personalities is their ability to not only justify their ideas (which is later termed as vision) but also motivate others to have a similar conviction in those ideas. Marx, Lenin, Gandhi exemplify this point.In other words lot of progress that mankind has made can be attributed to the art of justifying.

If I am allowed to define greatness as presence of usual traits in unusual proportions, it can be deduced that all of us have the basic ability to justify ourselves.

It’s natural for us to consider our tendency to justify so much integral a part of our lives that we may ignore some of  its ramifications which may be insidious for our mental health.

The problem i am referring to arises out of our ability to create unlimited shades of grey which is ill supported by our very limited ability to reconcile them in our lives. Different levels of respect, friendship, commitment, trust etc. hardly help in making life easier. For example, you may chose to trust a person in certain aspects which you have identified using your justification while not trusting him/her in other aspects again decided by you. Having a person in your life whom u don’t trust completely can be source of unlimited agony. To top it all we even justify that agony.

You could be on the verge of expecting simplistic preaching of thinking in black white: labeling ideas, people etc as either right or wrong, win or loss, good or bad etc.

This is not what I am up to.

I believe that when we transform our art of justifying into an ability to effortlessly belt out excuses, we equate it with our ability to  remain happy. We tell ourselves whatever we did, said, thought  was only SLIGHTLY wrong, ALMOST a loss, NEARLY bad. But the worst thing is we don’t believe in the TAG that we ourselves put. Result, we block our energies in the act of self justification. Does all this really make us Happy?

I believe no. Even at the risk of sounding pedantic I would say that it would we better for us to consider a mistake just that…a mistake (not a doomsday for our pride or the end of the world), and move on towards new challenges that life is waiting to throw at us.

Hi! I am a Language and Motivation trainer by profession, a music lover, a sports enthusiast, and a keen observer of socio-political and diplomatic landscape. I am here to share my thoughts on the issues which touch our lives. 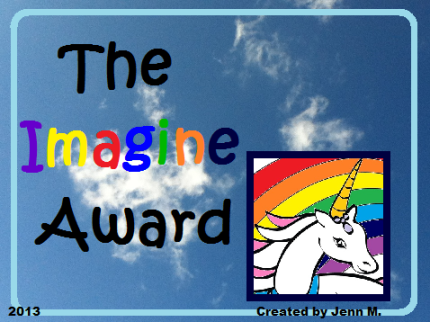 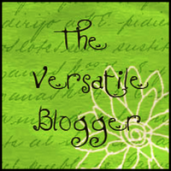 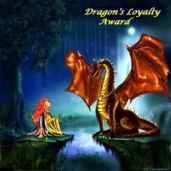